It was during the winter of ’82-’83. After several talks with Marg Allen, our librarian, she told me of Herman Milke who was also interested in starting a nature club in the area. Finally, we met one day in front of Becker’s store and decided to try to get a club going. Shortly after that a notice was placed in the local papers informing the public of a meeting at Sir Sandford Fleming College in Lindsay on April 29, 1983.

Herman had arranged with Mr. Jim Parsons to have Mr. Robert Stewart from the Federation of Ontario Naturalists help us form a club. Approximately 20 people from the Fenelon Falls and Lindsay areas attended the meeting including Dr. Bill and Barb Arnup. We agreed to a nature walk at the Hog’s Back near Omemee for May 29th. Approximately 24 people came on the walk including Dr. Wm. W. Gunn.

During the summer of 1983, interest in forming the club seemed to drop and then Herman had the misfortune of entering the hospital, and so nothing more came of the nature club. Until that is, when at the insistence of Marg Allen, I arranged a meeting at my house with Herman, and we planned to have a club in Fenelon Falls. Another notice went in the newspapers and we held our first discussion on the ways and means of forming a nature club. This meeting took place in the municipal building behind Heritage House. Nineteen people attended this meeting and I still have the names of everyone present.

Our first official meeting of the club took place on February 6, 1984, in the upstairs room of the Fenelon Falls Arena. Doug Sadler of the Peterborough Field Naturalists was our guest speaker.

As this website demonstrates, the Kawartha Field Naturalists are very active, both in the community and through their affiliation with Ontario Nature in a variety of projects, all in keeping with our mandate. Leadership and commitment will ensure our continuing strength and presence. Please consider joining us and making your contribution. 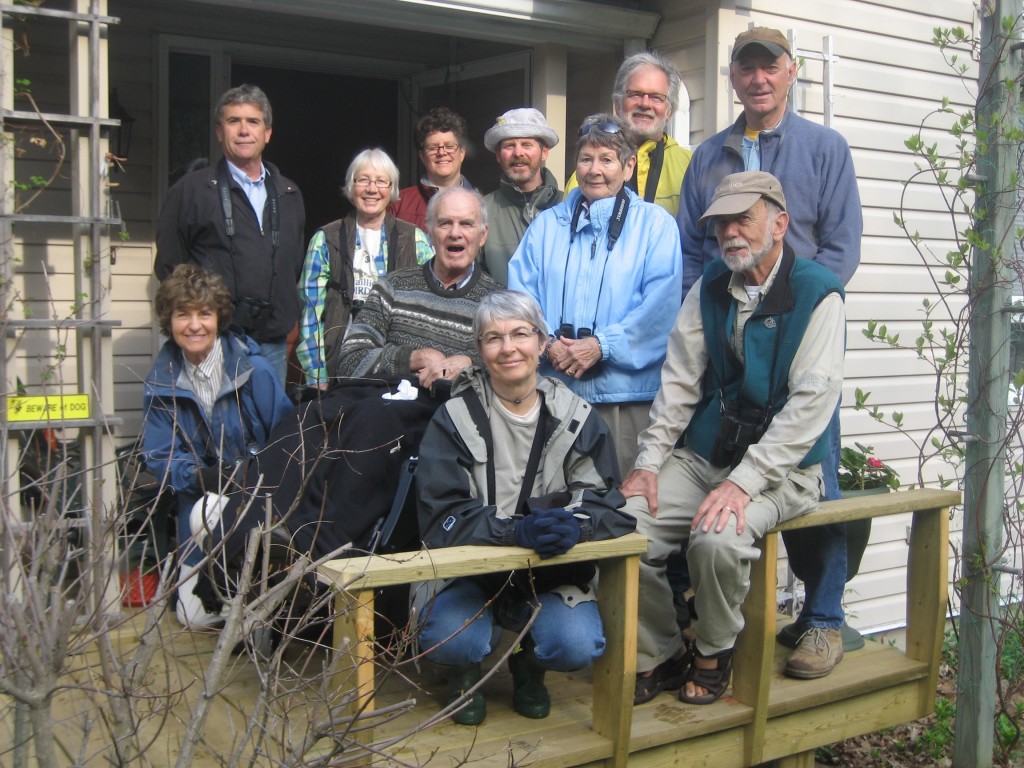